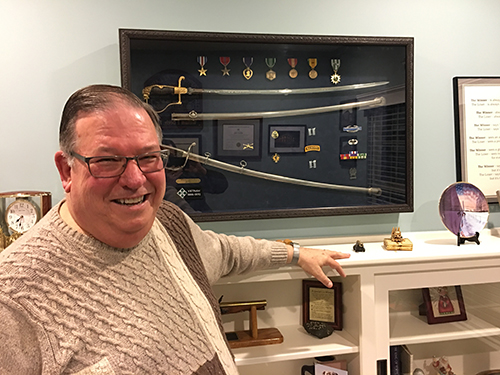 Bill is a 1999 graduate of Villanova Law School. Before attending law school, he served in the United States Army from 1965 – 1978. He attended Officer’s Candidate School and received his commission in 1967. He served in Vietnam as a platoon leader, and spent eight years as a troop commander in Germany. After his military career, Bill worked for Johnson & Johnson, and then for pharmaceutical firms such as Key Pharmaceuticals, Goldline Laboratories, and Livingston Healthcare Systems.

After becoming an attorney, Bill spent two years as a Pennsylvania Assistant Public Defender in Philadelphia. He served as a staff attorney with GEICO, and also handled plaintiff’s personal injury cases for Marks, Feiner and Fridkan. Bill spent sixteen years as a Delaware Assistant Public Defender. In that position, he handled all types of criminal matters, from violations of probation to death penalty murder cases. Within the Delaware Office of the Public Defender, Bill served as Supervising Attorney in the Kent County Office, retiring in 2017.

Bill is passionate about his family (especially his grandchildren), sports, and the law.